Samba group Outra Vez from the Nijmegen area goes to the Coburg Samba Festival in Germany. While traveling back during the car chats they decide that Nijmegen deserves a simular festival. The Nijmegen city councel calls out to residents to come up with ideas for events in the fall of 2005, celebrating the 2000 year anniversary of Nijmegen. A few members of Samba group Outra Vez! pitch the idea of organising a samba festival. The idea is approved, so we get to work. 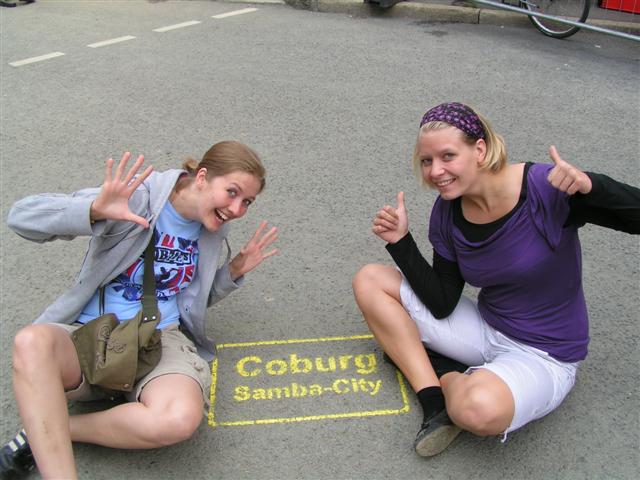